Find Your Heart In San Francisco

To some, San Francisco is the quintessential American city, and most first-time visitors discover a similar feeling upon leaving. The tumultuous roller coaster of the city’s history, tied in closely with the history of the United States, has created a mecca of modernism and tradition, revolution and reaction, sassy style and sophistication.

San Francisco began as the Spanish colony of Yerba Buena, followed soon thereafter by the California Gold Rush, which exploded the city’s population nearly 25-fold within a year. An earthquake followed by the Great Fire nearly destroyed the entire city in 1906. Since San Francisco’s early city hood it has been a mosaic melting pot of Chinese, Japanese and Italian immigrants (to name a few), many of whom were held at Angel Island, the West’s own Ellis Island equivalent. Today you can catch a ferry out to the historic island which is now a beautiful park suited for most outdoor recreation including cycling and jogging.

It’s Got That Groovy Feeling

San Francisco has been a bastion of social movements and progressive thinkers over the last century. Although it may not be the Summer of Love anymore, this city is still a product of its Hippie parents, civil rights protests and beatnik artist generation – as well as the dot-com boom and burst that came in the late 90s.

The Critical Mass ride on the last Friday of each month is true to form for San Francisco. Hundreds of bicyclists gather and ride a route through the city streets to a predetermined destination to claim their rights to the streets (make sure you are not driving that day!). A walk through The Castro, the predominantly gay and artsy neighborhood, is also a must do. You will find exquisite boutique stores, antique book shops and some excellent independent movie theaters.

The sights in San Francisco are just as diverse (and just as groovy) as its history. Discover the rugged terrain and map out the seascape of San Francisco from atop Telegraph Hill, where Coit Tower stands as a former beacon to sailing ships. From here you can drop easily down into North Beach where Fisherman’s Wharf is buzzing with street performers, sea lion shows, and some delicious seafood. Golden Gate Park, larger than Central Park, is an escape in many different forms with its numerous gardens, exhibits and memorials – you can even encounter some roaming bison!

Sophistication is certainly everywhere you so desire it. San Francisco’s ballet, symphony, opera and theater rank the city’s performing arts on a level unparalleled. Dining in San Francisco is as good as it gets, with superb Chinese, Vietnamese, French and Californian inspired fare. For dessert, take a visit to Ghirardelli Square; the famous chocolatier was founded in this American city. Or, head to Citizen Cake after the opera as they are the self-proclaimed “best dessert in the world.”

With more than one hundred restaurants, Chinatown owes no small part of its fame to the great delicacies that can rarely be found outside this part of town. There is something about the ambiance and atmosphere, the smells, sights, and sounds that make the food that much more appealing to the average diner.

Chinatown is made up of 8 streets: Clay, Commercial, Grant, Jackson, Pine, Sacramento, Stockton, and Washington; and 11 alleys: Beckett, Hang Ah, Joice, Old Chinatown Lane, Ross, Spofford, Stark, St. Louis Place, Walter U. Lum Place, Waverly, and Wentworth. Tucked in the nooks and crannies of these streets and alleyways, you will find herbal shops, gift shops, restaurants, and all of the many sights and sounds that make the Chinatown area of San Francisco a truly unique travel destination.

Chinatown is really a great place to explore while visiting San Francisco. Make sure you have plenty of time to explore the roads and alleys and that you bring a healthy appetite with you. If you have little ones in your life, whether they are making this trip with you or you are going solo, you will find that there are plenty of goodies to buy as souvenirs that will provide both delight and challenge.

1. Golden Gate Bridge. This is a favorite among tourists for many reasons. One of those reasons is the fact that it is one landmark that belongs only to San Francisco. It is uniquely a part of this city and represents, for many, your entire trip. Another reason is that there are so many ways to get there. I recommend walking and if you’re up for it, try one of the guided walking tours-this will provide valuable background information about the bridge as well as insuring that you don’t get lost on the way.

2. Golden Gate Park. This park is larger than New York’s Central Park and in my opinion equally grand. There is so much to do and see in Golden Gate Park that you could spend a good portion of your vacation here alone.

3. Cable Car Museum. Kids of all ages will find this museum interesting, especially big and little boys. This museum definitely offers a great deal of education and excitement for the family. In addition to learning about these neat cable cars which have become a trademark of San Francisco transportation. This is one museum I would pay to go to, the fact that it is free is a bonus that I can’t resist and the primary reason it is on this particular top ten list.

4. Walking Tours of San Francisco. These free walking tours are not only entertaining; they are also very informative as well. Learn about the history of the neighborhoods that this city is famous for as well as the great people who rebuilt a grand city, literally from the ashes of what it once was and made it even better. San Francisco has a wonderful story to tell and these guides narrate it wonderfully. 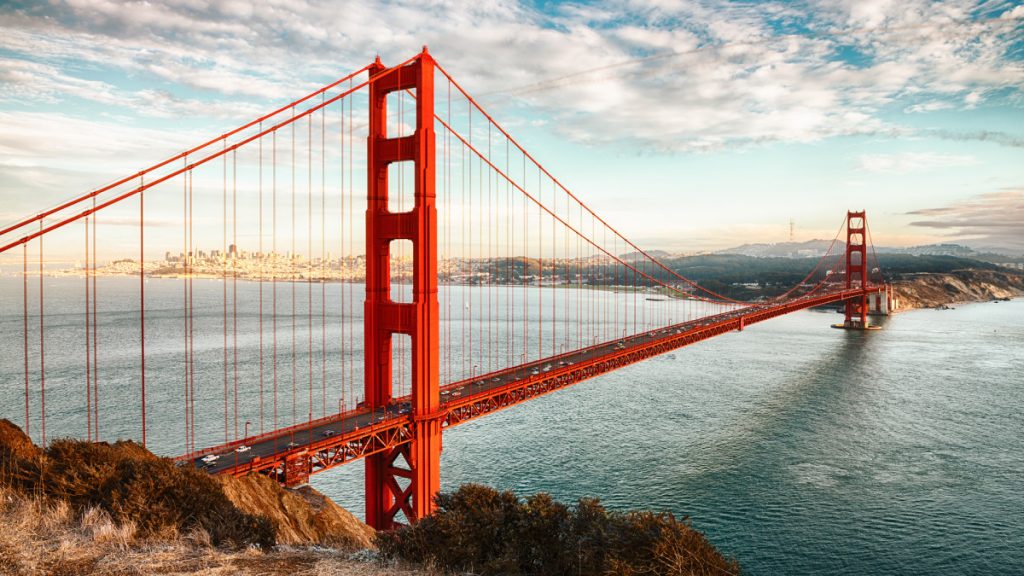 The Cheapest Places to Travel in 2021 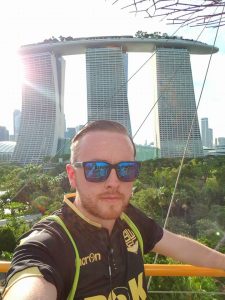